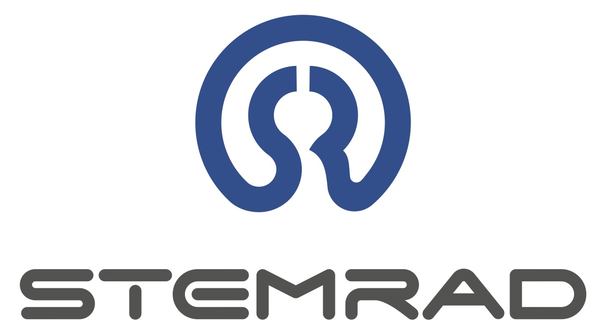 As NASA leads the way for human exploration at the Moon and beyond, space radiation is one of the biggest hazards crews face. In 2018, NASA signed an agreement with the Israel Space Agency (ISA) and the German Aerospace Center (DLR) for an experiment to test the AstroRad radiation protection vest on Artemis I, the first flight test of the Space Launch System (SLS) rocket and Orion spacecraft. The investigation, called the Matroshka AstroRad Radiation Experiment (MARE), will provide valuable data on radiation levels during missions to the Moon while testing the effectiveness of the new vest. Artemis missions at the Moon will pave the way for human exploration of Mars.

Earth’s atmosphere and magnetic shielding protect us from most of the radiation in the universe, including radiation from our Sun. When astronauts leave Earth, they’re exposed to the full spectrum of radiation present in deep space. The Artemis I mission will not carry crew, but two identical mannequin torsos equipped with radiation detectors. They will fly aboard Orion during the three-week mission, traveling about 280,000 miles from Earth and thousands of miles beyond the Moon.

The mannequins, called phantoms, are manufactured from materials that mimic human bones, soft tissues, and organs of an adult female. Their names are Helga and Zohar and, despite sharing the trip, their missions will be different – Zohar will wear the AstroRad vest, while Helga will not. Female forms were chosen because women typically have greater sensitivity to the effects of space radiation, but the AstroRad vest is designed to protect both men and women…

…The ISA will provide the AstroRad vest for the mission, which was developed by an Israeli company called StemRad in collaboration with Orion lead contractor, Lockheed Martin. The DLR will provide the phantoms and the majority of the radiation detectors, with further contributions by universities from around the world.