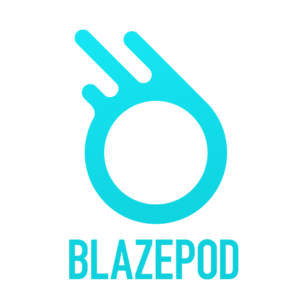 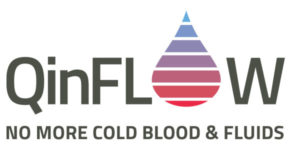 Featuring FIBA company QinFlow.  PLANO, Texas – QinFlow, the manufacturer of the Warrior line of top-performance and portable blood and IV fluid warming solutions for the entire continuum of emergency care, is proud to announce that the Warrior line has now been validated to effectively and safely warm rapid intermittent flows like those generated by push-pull methods and […] 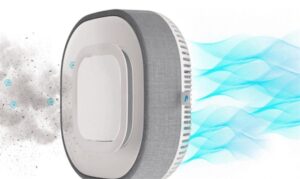 Featuring FIBA company Aura Air. This fall as students return to Jacksonville University, and some semblance of normal resumes, there will be a new addition to the incoming class. It may not be noticed at first. Designed to be as unobtrusive as possible, it could easily be mistaken for some kind smoke detector or intercom box, […] 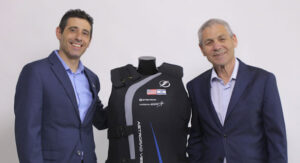 Featuring FIBA company StemRad. NASA is preparing a new mission to send humans back to the Moon, but first, they are sending dummies – and the name for one of them can be voted for on social media.Dubbed Artemis I, the mission to send this human stand-in known as mankin – or rather, Moonkin, as NASA dubbed this […] 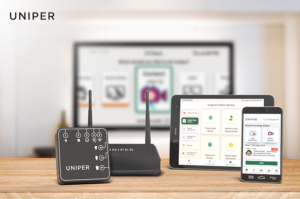 Featuring FIBA company Uniper Care. Uniper Care Technologies, a home-based senior services content provider headquartered in Tel Aviv, Israel, with its U.S. headquarters in Palms, has raised $14.5 million to expand its television-based platform in the United States.Uniper’s June 29 announcement said the Series A funding round was led by Palo Alto-based Zeev Ventures and […]

Featuring FIBA company StemRad. “If you want to make a deep tech disruption, you need to understand how the technology works. You can’t just tackle a biological problem without understanding the science behind it,” says StemRad co-founder and CEO Oren Milstein in an interview with CTech. Milstein, who has a PhD in Biology & Immunology, spent […]

Featuring FIBA company Wasteless.In the cult science fiction/comedy film, Bill and Ted’s Excellent Adventure, the eponymous time-traveling protagonists are charged with writing a song to unite the world and save humanity.Israeli tech entrepreneur Oded Omer may have had the same mission in mind when he set out on a music career. The virtuoso bass guitar player from […]

Featuring FIBA company Aura Air. Ashtrom Group, one of Israel’s leading construction and property companies, invested $1.25 million in the Israeli startup Aura Air, which develops and markets facilities for purifying and filtering environments from bacteria and viruses, including the novel coronavirus, the company announced in a statement earlier this week.A study at Sheba Hospital concluded that […] 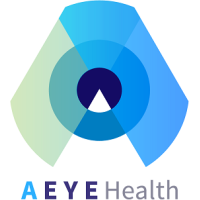 AEYE Health and UMass Medical School, in collaboration with UMass Memorial Health Care, are developing a system which enables family doctors to screen patients for various retinal conditions and enable timely referrals to specialists.As part of this effort, AEYE Health’s AI will be incorporated into UMass’s patient treatment protocols to automatically diagnose various retinal and systemic […] 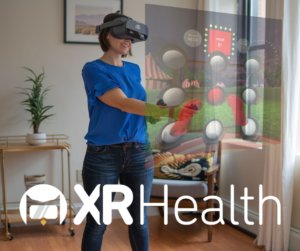 Featuring FIBA company, XRHealth. For years, telemedicine has been pitched as a way to democratize medicine by driving down costs, increasing access to care and making appointments more efficient. It sounds great—until you look at the data, and find that only about 10% of Americans have actually used telemedicine to make a virtual visit, according to one 2019 survey.An […]