As seen on Tampa Bay Times “In Israel, the perception is very different from the reality” 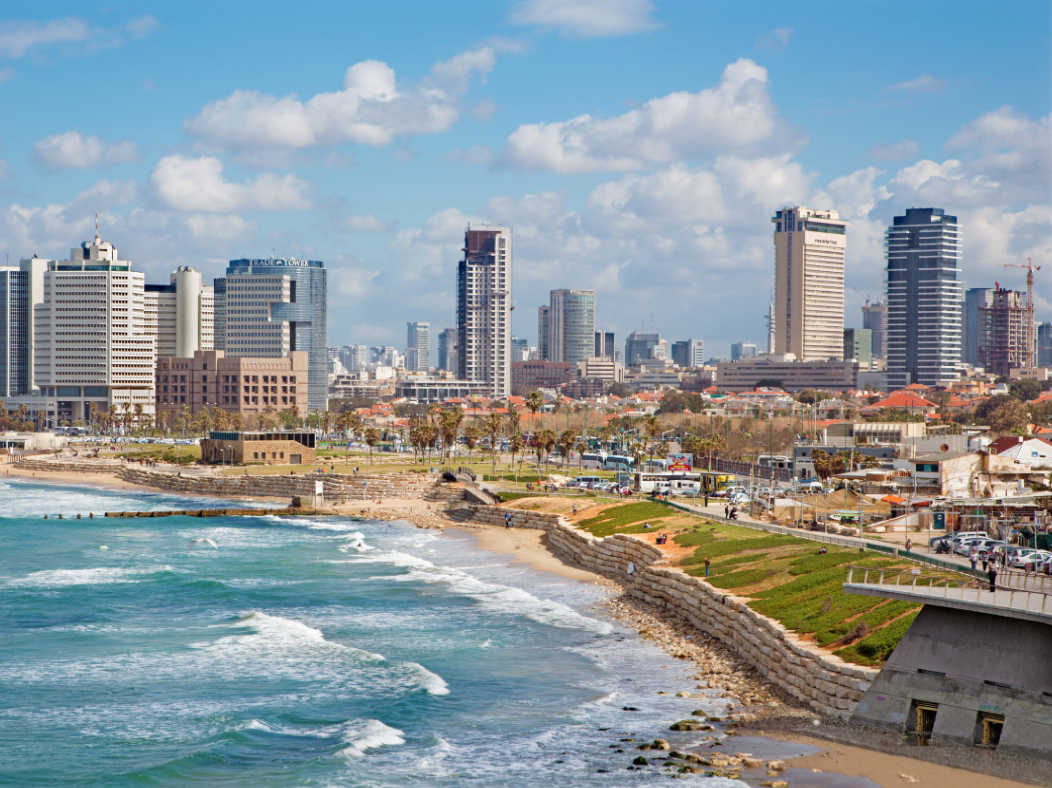 Israel may be the Jewish homeland. But it is also a place where a large percentage of its population are non-Jewish Arabs.

…I was in Israel at the end of March with a delegation of 12 U.S. mayors as part of a trip from Project Interchange, an institute at the nonpartisan American Jewish Committee. It is easy to become caught up in the complicated mosaic that is Israel, especially when the stark reality that confronts the region came into focus while we were there.

Authorities dealt with several terror attacks, including one outside Tel Aviv where five people were killed. Yet, despite the constant presence of conflict, Israel is not a nation under siege. Far from it.

Rather, Israel is a place very much open for business, especially in the technology sector when it comes to cybersecurity and artificial intelligence. The more they thrive, the more they expand. More than 60 Israeli companies have a presence in Florida. And the Florida-Israel Business Accelerator based in Tampa is helping to increase that number….