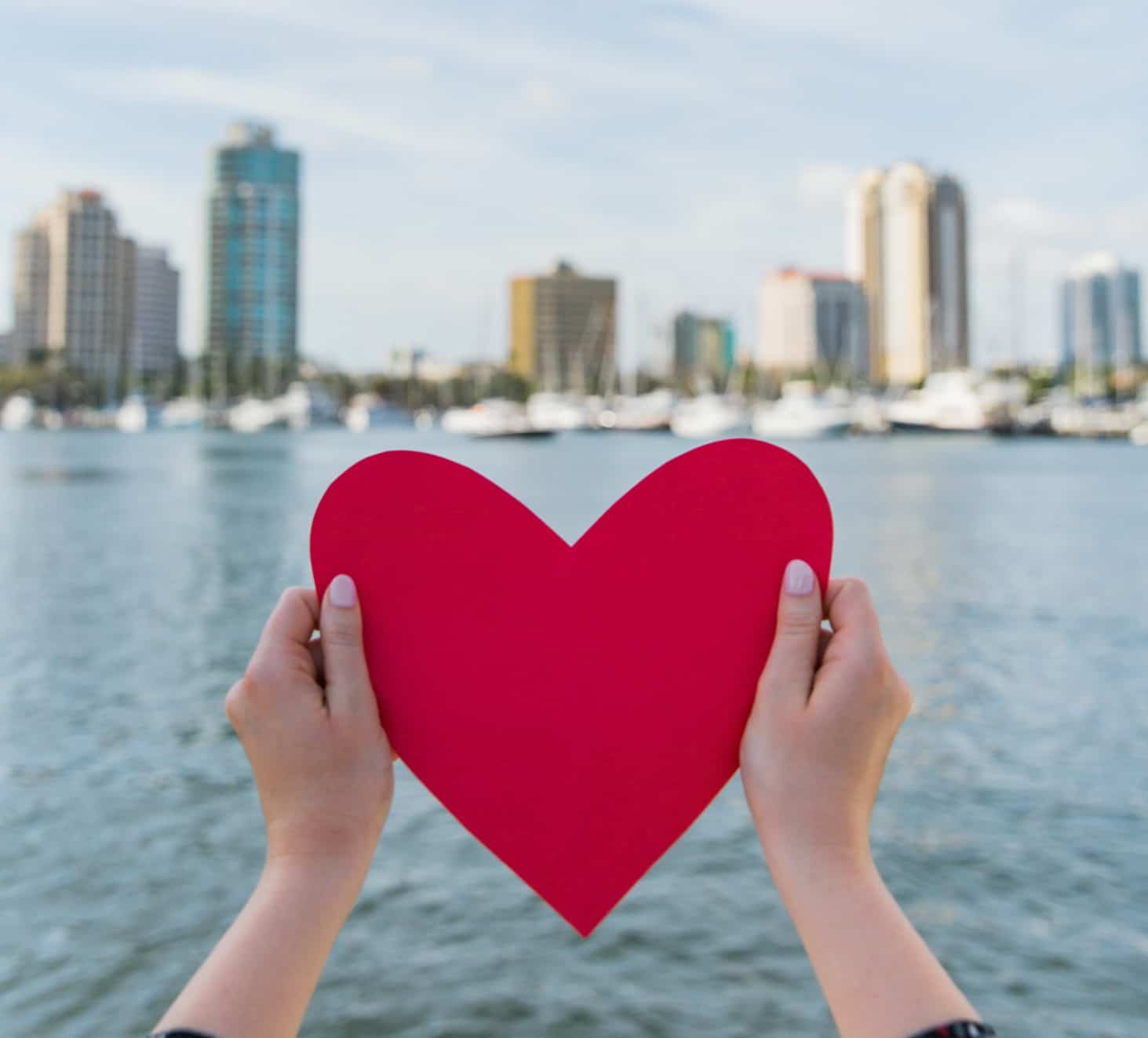 Entrepreneur Tal Zlotnitsky wants to see couples continue their romantic spark and facilitate open dialogues, and he is embracing this goal by creating an app.

“We want to be the WebMD of love,” Zlotnitsky said during Florida-Israel Business Accelerator’s virtual Robots and Romance event on Wednesday.

The Tampa-based entrepreneur was born in Israel, where he was known as a child singer and was has been featured on the show Sesame Street. His parents uprooted from Israel in the mid 1980s to start a new life in the United States.

Zlotnitsky has developed several businesses, most recently serving as the CEO of iControl Data Solutions. However, he felt it was time to launch a business that could be impactful in a different arena.

“Over the last few years, I started to question my impact was as profound as I hoped it would be. I founded Our.Love first and foremost because I wanted to love better in my own life,” Zlotnitsky said. “I think I wouldn’t be in the same position I am in today if I had known about these skills,” he said, explaining that he came out of a 20-year-long marriage. “I think a lot of damage could have been prevented.”