As seen on St Pete Catalyst “Tragedy strikes company that expanded from Israel to St. Pete” 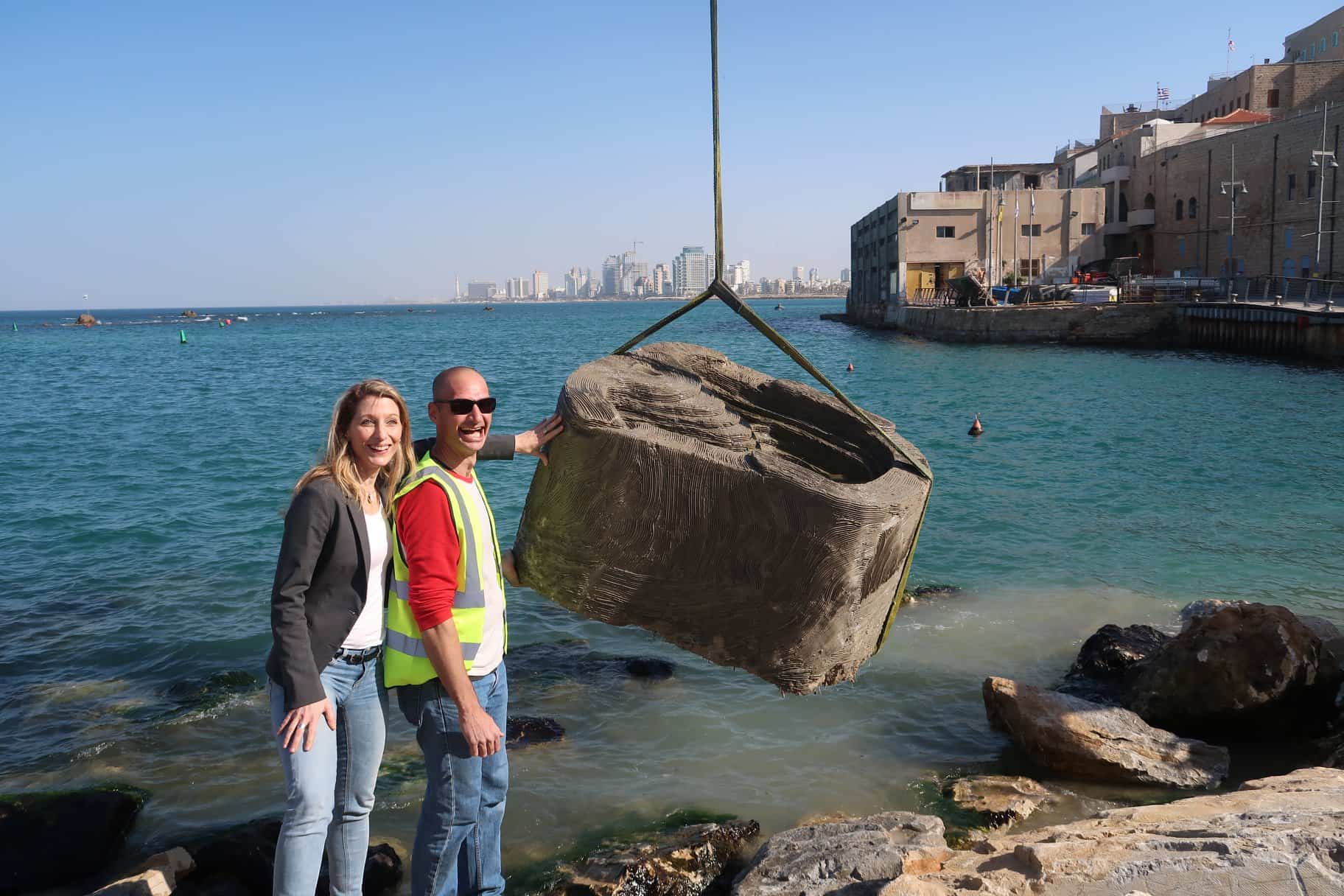 Shimrit Perkol-Finkel, the co-founder of ECOncrete, a company that pioneered a type of science-based, bio-enhancing concrete for seawalls, ports, breakwaters and other coastal and marine infrastructure, was killed in a traffic accident in Israel on Sunday. According to news reports, she was riding an electric scooter that was hit by a truck.

ECOncrete, whose products foster the growth of healthy, indigenous sea life as opposed to invasive species, launched in 2012 in Israel but, after becoming a member of the Tampa-based Florida-Israel Business Accelerator (FIBA), set up an office and warehouse facility in St. Petersburg in 2018. Perkol-Finkel’s death was reported on the company’s Facebook page, which said her funeral was held today in Israel.

“Shimrit was a mother of three, wife, sister, talented scientist and brilliant entrepreneur,” the company wrote in a Facebook posts. “She inspired and lifted all of us with her love of the ocean, and her vision for rescuing it.”