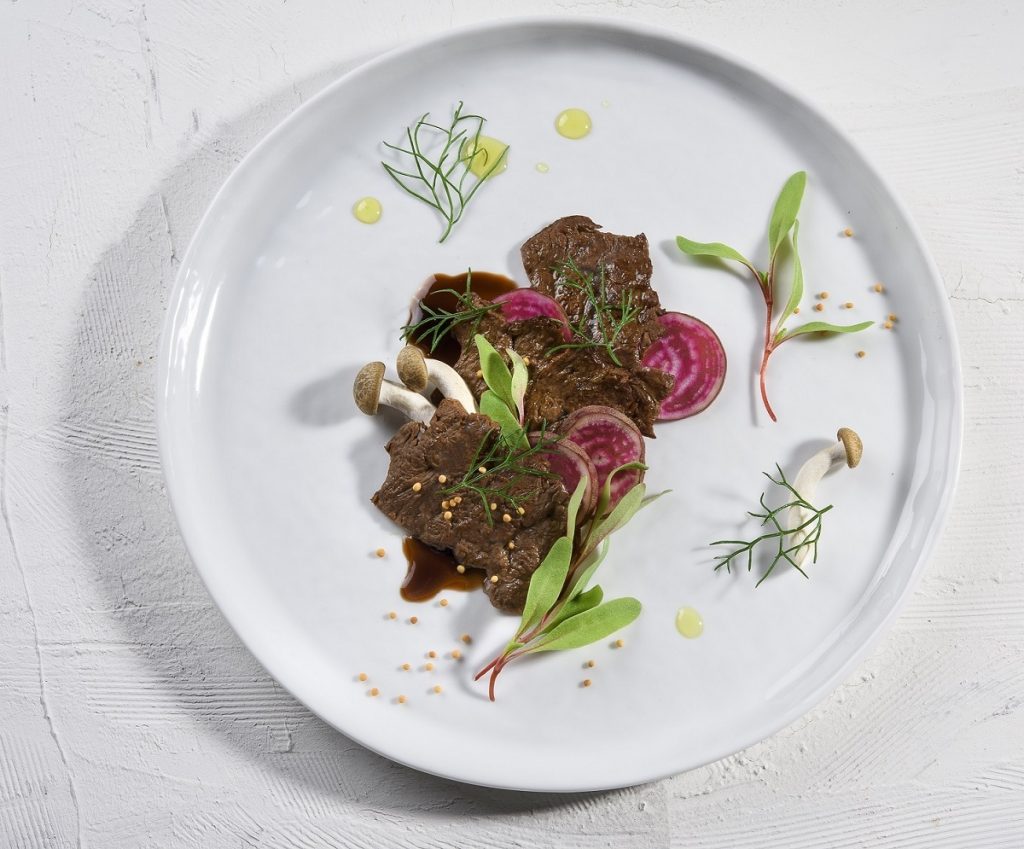 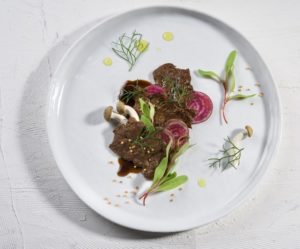 Israeli clean meat company Aleph Farms has officially unveiled the first slaughter-free steak grown from animal cells to deliver “the full experience of meat with the appearance, shape, and texture of beef cuts,” the company revealed on Wednesday, essentially announcing what it says is the first prototype of lab-grown steak in the world.

Aleph Farms says its 3D technology enables it to mimic traditional cuts of beef in both structure and texture, but without beef’s huge environmental impact, its heavy resource requirements, or its contribution to climate change.

“We’re shaping the future of the meat industry — literally,” says Aleph Farms co-founder and CEO Didier Toubia. “Making a patty or a sausage from cells cultured outside the animal is challenging enough, imagine how difficult it is to create a whole-muscle steak.

“At Aleph Farms, this is not science fiction. We’ve transformed the vision into reality by growing a steak under controlled conditions,” he added in a statement.

The milestone achievement didn’t come easy. Aleph Farms, previously Meat-the-Future, was co-founded in 2017 by Israeli food-tech incubator The Kitchen, a part of the Strauss Group, and the Technion-Israel Institute of Technology, alongside Toubia and Professor Shulamit Levenberg, the startups’ chief scientific officer.

Levenberg said earlier this year: “It has been a major hurdle to mimic meat’s many properties, such as texture, shape, juiciness, and flavor. Our use of the four cell types found in conventional cuts of meat, including vascular and connective tissues, is the key to a product that will be closer to the beef that people crave.”