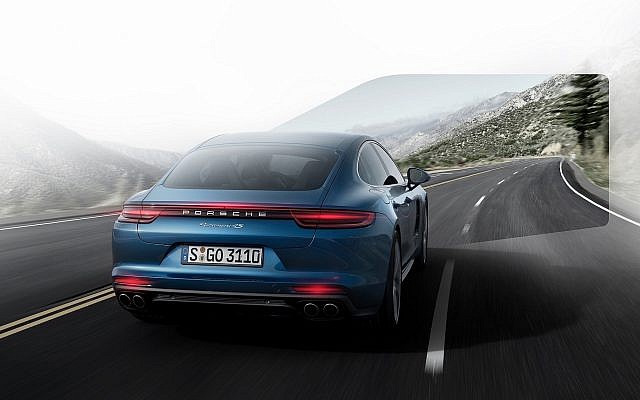 Israeli startup TriEye, a developer of short-wave-infrared (SWIR) sensing chips that enable drivers to see in adverse weather and at night, has expanded its Series A funding round to $19 million, getting an investment from the venture arm of sports car manufacturer Porsche.

The funding will be used for further development of the product and team growth, TriEye said in a statement Wednesday.

The latest funding round brings the total amount of money raised by the startup since its founding in 2017 to $22 million. The firm raised seed investment of $3 million led by Grove Ventures in November 2017. In May 2019, TriEye announced its latest Series A funding round, led by Intel Capital and including billionaire entrepreneur Marius Nacht and TriEye’s existing investor Grove Ventures. Now Porsche has joined as an investor too.

Through its venture capital activities, the sports car manufacturer Porsche invests in new companies that are in early and growth phases. The firm seeks strategic investments in business models that can enhance the customer experience and digital lifestyle, while seeking for technologies such as artificial intelligence, blockchain, and virtual and augmented reality.

TriEye was founded by Avi Bakal, the CEO, Omer Kapach, a VP of R&D, and Prof. Uriel Levy, the chief technology officer, after nearly a decade of advanced nanophotonics research by Levy at the Hebrew University in Jerusalem.

The company has developed a high definition SWIR camera that is smaller in size, has a higher resolution, and costs “a fraction of the price” of current technologies, the statement said. TriEye has also already proven that the technology works and can be mass-produced.

The company’s first camera, whose initial samples are due to launch in 2020, is “designed to save lives on the roads,” the statement said. Once integrated, the camera will allow advanced driver assistance systems and autonomous vehicles “to achieve unprecedented vision capabilities under common adverse weather and low-light conditions such as fog, dust or night-time,” the statement said.

Read the whole article on Times of Israel here.