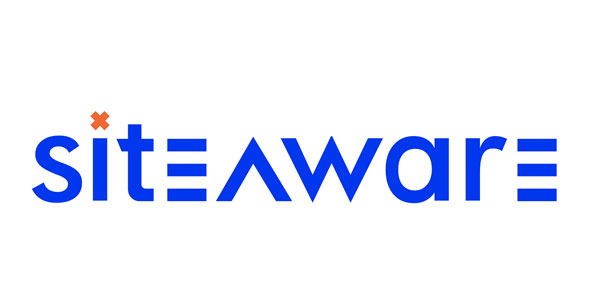 or years, real-estate technology startups watched from the fringes as big banks and venture-capital firms lavished attention on financial-technology firms.

Now “proptech” has joined the party. Startups are raising more cash than ever while landlords are adopting a range of new software and hardware that is changing the way they do business.

New capital sources including some of the world’s biggest banks are taking notice. “We feel like we’ve hit that tipping point a couple of months ago,” said Allison Sedrish, co-head of the new proptech group at Barclays Investment Bank.

In the first half of 2019, venture investors poured $12.9 billion into real-estate tech startups, according to research firm CREtech, already surpassing the $12.7 billion record for all of 2017. In 2013, the total was $491 million…

New technologies being used by Houston-based Hines, one of the biggest global developers, include a drone surveillance service provided by an Israeli startup named SiteAware. Several times a week, a drone flies over Texas Tower, a new office building rising in Houston, taking digital images that Hines compares with job specifications to confirm plans have been accurately followed.

Hines created the position of chief innovation officer in 2016, feeling the industry had changed more in the previous five years than in the preceding quarter-century, according to Charlie Kuntz, who was named to the job. “The volume of technology that was coming into real estate was larger than ever before,” he said.