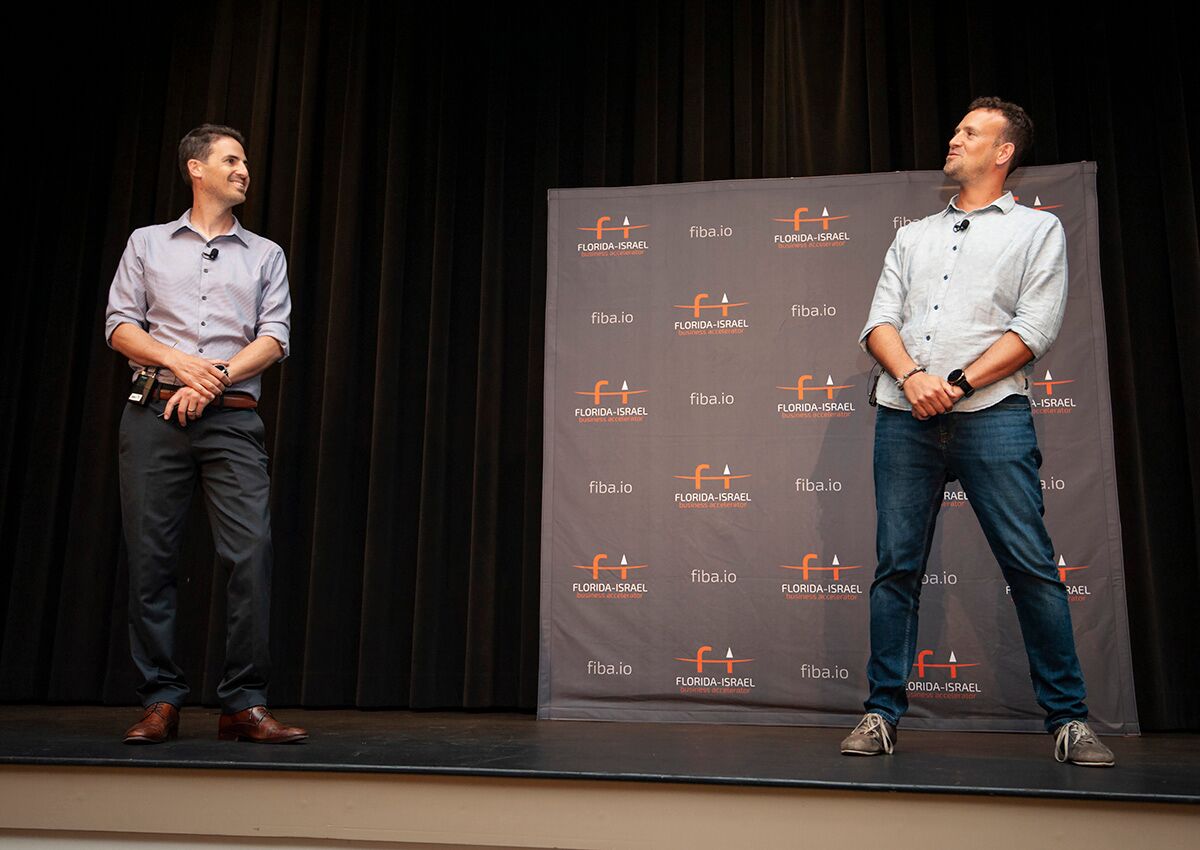 On May 22nd, the Florida-Israel Business Accelerator welcomed the Tamp Bay community to the Bryan Glazer Family JCC for its 3rd annual Innovation Fusion: How technology is Changing Sports. Like last year, the event was a sold-out, seated dinner. The evening began with what events hosted at the JCC do best: heavy networking over cocktails and delicious hors d’oeuvres. Attendees mingled with the keynote speakers and all-star panel including leaders from all of Tampa Bay’s professional sports teams. 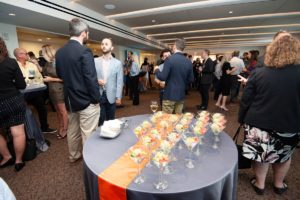 Keynote speakers Aviv and Matteo Shapira won the audience over after they took the stage to share the story of creating Replay Technologies, a company that was awarded 2 Emmys and earned a reported cool $175 million (Reuters link) in 2015 after selling it to Intel. What was most compelling about their presentation was the brothers’ story- telling abilities: inserting jokes and sarcasm while recounting for the audience how they were watching soccer and drinking beer in a pub in England when they penned the idea down on a napkin, and eventually explaining the relatable challenges, failures and successes they encountered along the way. 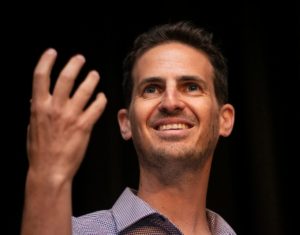 The panel discussion kicked off with exciting news that brought the conversation full circle: when Atul Khosla, chief corporate development and brand officer for the Tampa Bay Buccaneers, announced that they have partnered with Intel to install technology, such as the Shapira brothers’, to the stadium. “Intel True View lets fans in the stadium see plays the way fans watching on TV see them, Khosla said” Catalyst reported from the event. 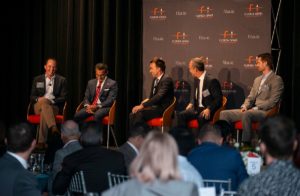 Each team and sports organization represented on the panel shared their own strides in sports technology, including Tampa Bay Lightning CEO Steve Griggs, Tampa Bay Buccaneers Chief Corporate Development and Brand Officer Atul Khosla, Vice President & Strategy and Development of the Tampa Bay Rays William Walsh and Executive Director of the Tampa Bay Sports Commission Rob Higgins; they discussed how developments in the Tampa Bay area, such as the Water Street development, will have an impact on our experience in our “smart city” as a whole.

“On your app you would have everything from Waze, to the digital parking garage that we’ll have, to digital tickets,” Griggs said. “The only thing you have to bring is your phone and that will push you out to other pieces that we’ll have throughout the district so it’s an immersive experience, not just in the arena and not just the district but combined together.”- Catalyst reported from the event. This also brought forward the discussion of what we can expect to see and experience when Tampa hosts the Super Bowl in 2021. 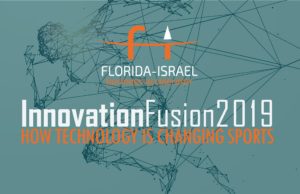