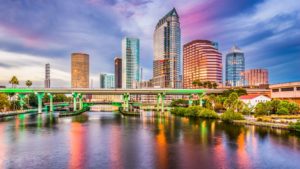 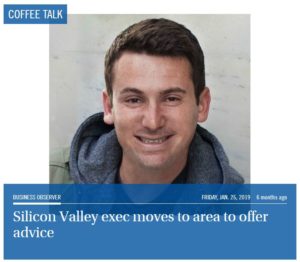 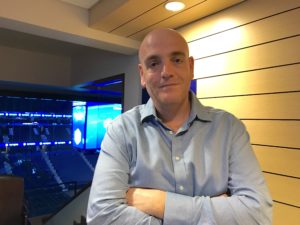 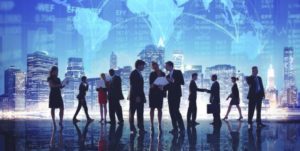 The Tampa Bay area will soon play host to a dozen tech companies looking to make their mark not only in their industries but in the region. The Florida-Israel Business Accelerator will be taking 12 Israel-based companies as part of its third cohort. The number is a jump from its usual eight companies per year, after […] 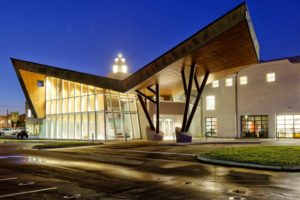 Twelve Israeli companies coming to Tampa this year to learn more about doing business in the United States will have a high-profile team of executive advisors.Corporate leaders who helped grow companies such as Microsoft (Nasdaq: MSFT) and Roche Diagnostics will work with the Israeli companies while they are part of the 2019 cohort in the […] 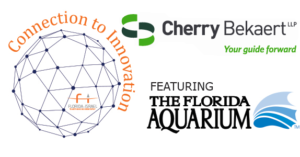 By Margie Manning  – ST Pete Catalyst November 29, 2018 A partnership between The Florida Aquarium and researchers in London could have a big impact on the work to restore coral reefs.The Tampa nonprofit is working on technology that would allow coral to reproduce four times a year, instead of the natural once-a-year reproduction cycle, said Roger […]

Published 4 days ago on September 20, 2018By Megan HolmesThe founder of Florida-Israel Business Accelerator (FIBA)company ECOncrete has been selected as an awardee of the United Nations’ WE Empower SDG Challenge.Israeli marine biologist and entrepreneur Shimrit Perkol-Finkel of ECOncrete was chosen to represent the Western Europe and Other region. Just four other female entrepreneurs whose businesses seek to advance the Sustainable Development Goals of the […]

July 24 2018To survive deep space exploration, astronauts will have to weather radiation that is orders of magnitude greater than they’ve faced before. To keep them safe for an eventual trip to Mars and beyond, NASA has to get creative. One of the options currently getting ready for testing is created by StemRad and is […]

published: August 1, 2018Updated: August 2, 2018 at 05:53 AMTAMPA — Jeff Vinik’s innovation hub-in-the-making introduced itself Wednesday with a new name, news about its future home and the roll-out of a community survey as it aims for a full launch in early 2019.Embarc Collective, a $10 million project, will not be a traditional start-up […]